Nadine Caridi is a popular Uk-born American personality famously known for her marriage to Jordan Belfort, the man who became known as the “wolf of wall street” for the ruthless and fraudulent means he used to acquire his wealth.

Jordan Belfort, the stockbroker and Nadine, a career model met in the late 1980s and started a romance journey which didn’t see much luck and ended in divorce. 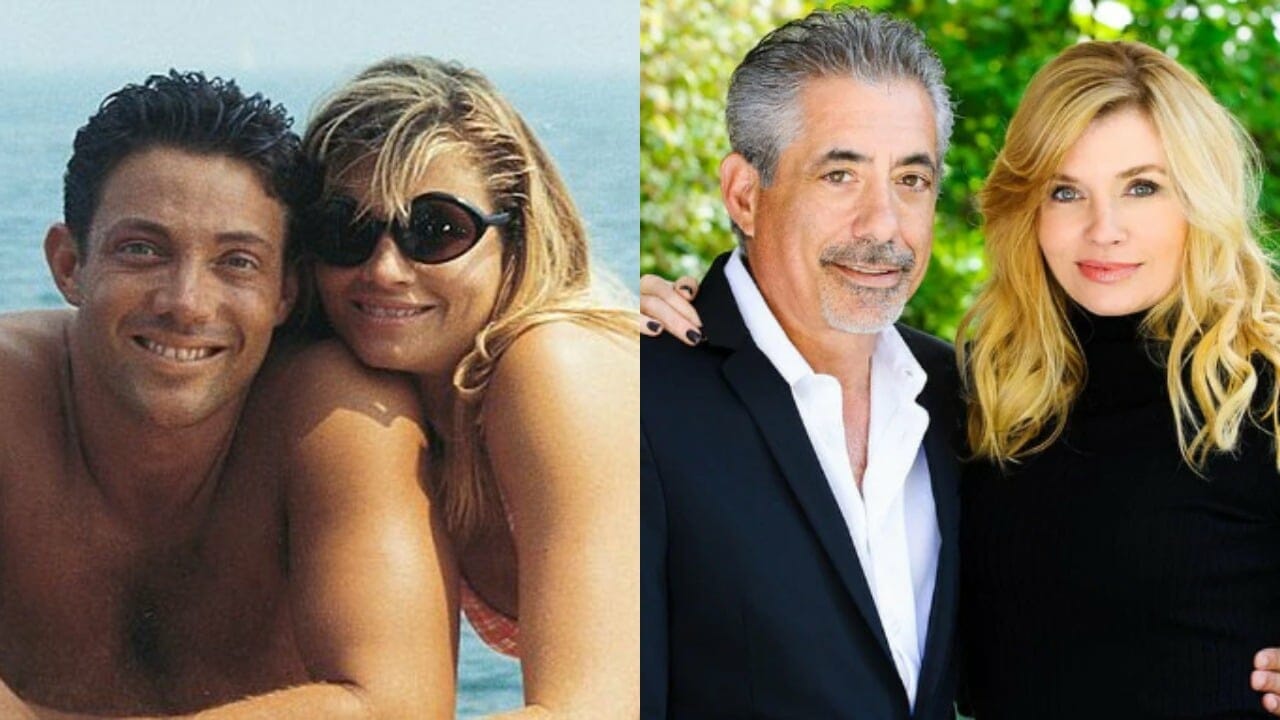 Nadine Caridi was born on Sunday, 24th December 1967 to Anglo-American parents in London, England. Little is known about her parents as the model kept all talk of her parents away from the media.

She and her parents moved to Brooklyn in the United States of America soon after her birth and spent all her childhood there.

After her early childhood education, Nadine Caridi attended Dewey High School also located in Brooklyn, New York. She then proceeded to Pacifica Graduate Institute and studied Clinical Psychology for her masters degree. Nadine completed a PhD in Clinical Psychology in 2015. 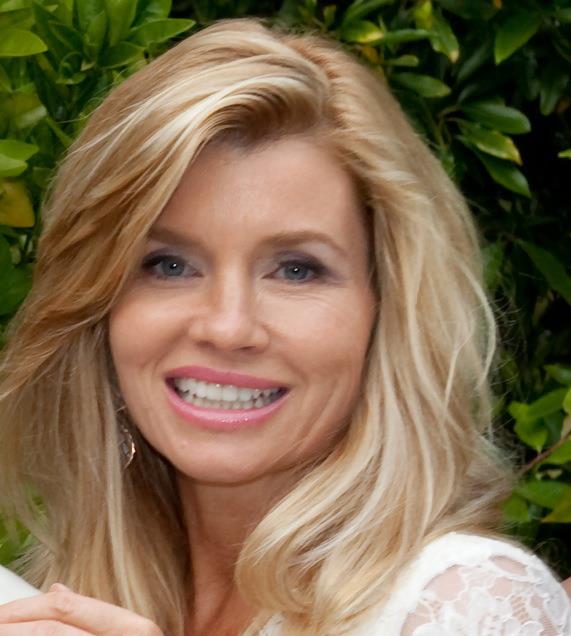 Nadine Caridi always wanted to be a model. She became the public face of the “Miller Beer” which proved to be the turning point of her budding modeling career.

See also  Watch: "I don't have a problem with MzBel" - McBrown finally speaks on public perception

She met Jordan Belfort through her modeling activities in the later years of the 1980’s.

Following her episode with Jordan, Nadine decided to put into practice, the knowledge she acquired during her education, becoming a Clinical Psychologist and family therapist. 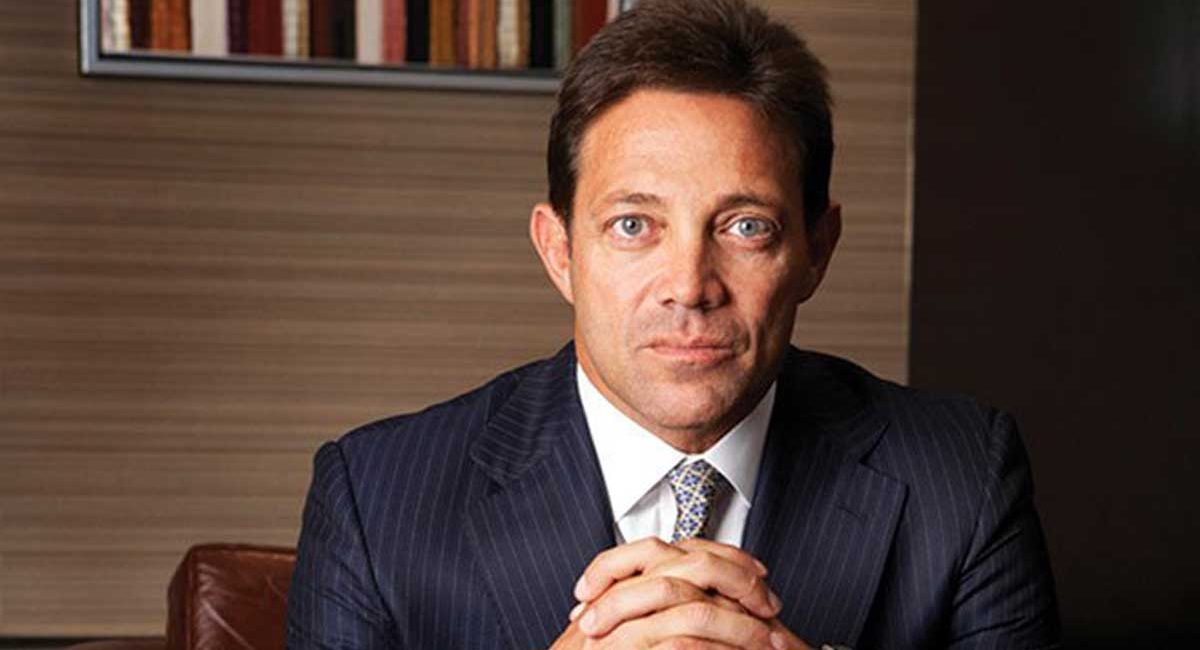 Jordan Belfort was a married man when he met Nadine Caridi. It was at one of Jordan’s parties that the two met in late 1980. A spontaneous relationship started from there.

Following their encounter and the ensuing love affair, the wolf of wall street, Jordan Belfort who was then married to Deniso Lombardo, divorced her.

The divorce paved way for Jordan to tie the knot with his new found love, the Duchess of Bay Ridge, Nadine Caridi in 1991.

Their marriage however didn’t last due to the fraudulent activities of Jordan Belfort, the stockbroker, the same person portrayed in the movie “Wolf of wall street” played by Leonardo DiCaprio. Jordan and Nadine had two children named Carter and Chandler.

Due to the fraud and other illicit activities, Jordan was sentenced to 4 years in jail in 2003, but was released after 22 months for good behavior.

Nadine Caridi is estimated to have a personal worth of about $5 million. While it is easy to assume that she made a chunk of that being married to Jordan Belfort, she has also been successful at her career as a family therapist.

At age 56 and practicing for this long, Nadine has contributed immensely to her net worth and left the Jordan Belfort era behind her. 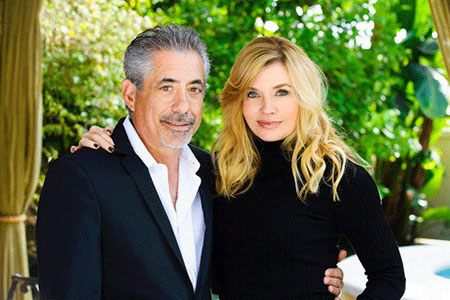 Even though their marriage hasn’t produced any children, the two have 5 children between them. John Macaluso had 3 children from a previous marriage, and as already mentioned, Nadine and Jordan had two children.